How soil and air temperature can help lengthen the growing season

How soil and air temperature can help lengthen the growing season

The soil absorbs the heat from the sun during the day and releases it at night. As the summer wears on, the soil holds the heat in, allowing plants to grow and be productive. To preserve the soil heat in the fall, there are a few methods which will trap the heat in the soil.

Mulching your garden has multiple benefits as it traps heat in the soil, keeps water down in the soil where the roots need it, and acts as a barrier to weeds that compete with the desirable plants.

Clear polyethylene plastic helps absorb solar radiation, warming the soil. Black plastic is not as effective in the spring but can be an effective tool in the fall to keep the soil warm. Black plastic only results in warmer soil temperatures when in contact with the soil. Landscape fabrics can also be used as mulches; however, they do not hold the heat like plastics do.

Two to six inches of shredded bark, grass clippings, compost, wood chips, sawdust, pine needles, and even paper can act as mulch. If mulch is applied after the soil temperature is up to desired levels, the mulch can insulate the soil from temperature extremes. When the air temperature drops, a good mulch will keep the heat in the soil, allowing the plants to produce longer. 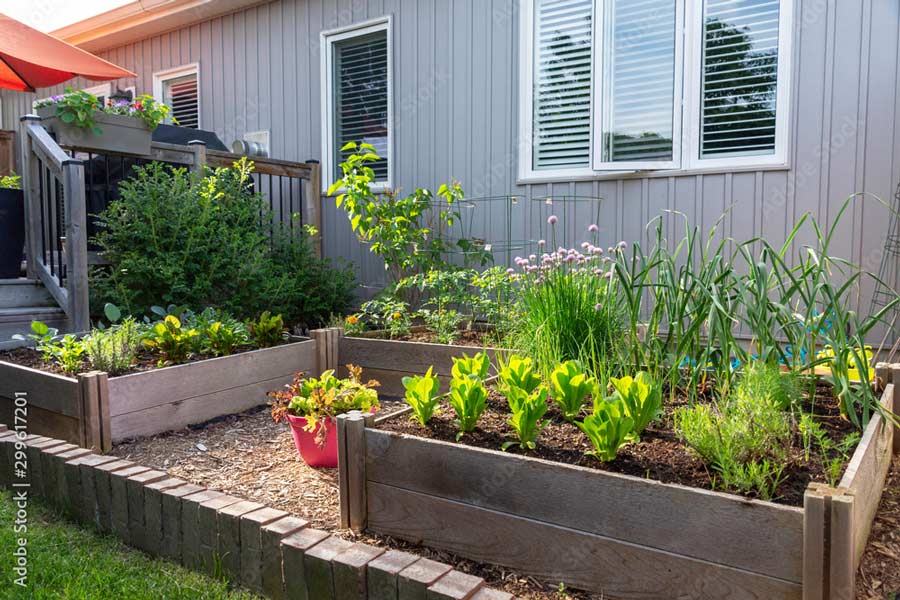 Air temperatures reaching freezing levels at night can also have detrimental effects on plant production. The tender stems, leaves, and fruit can receive irreversible harm in freezing temperatures. Two methods for managing this microclimate include irrigation and covers.

Applying water to plants using overhead sprinklers can protect them from temperatures as low as 27°F. Water gives off heat in turning to ice. To be effective, turn on the sprinklers before the temperature gets below freezing and keep them on until the ice has completely melted the next morning. There are a couple of drawbacks. If you have consecutive nights of freezing, you may saturate the soil and cause damage to the plant roots. Another challenge is that the weight of the ice can break branches of your plants. 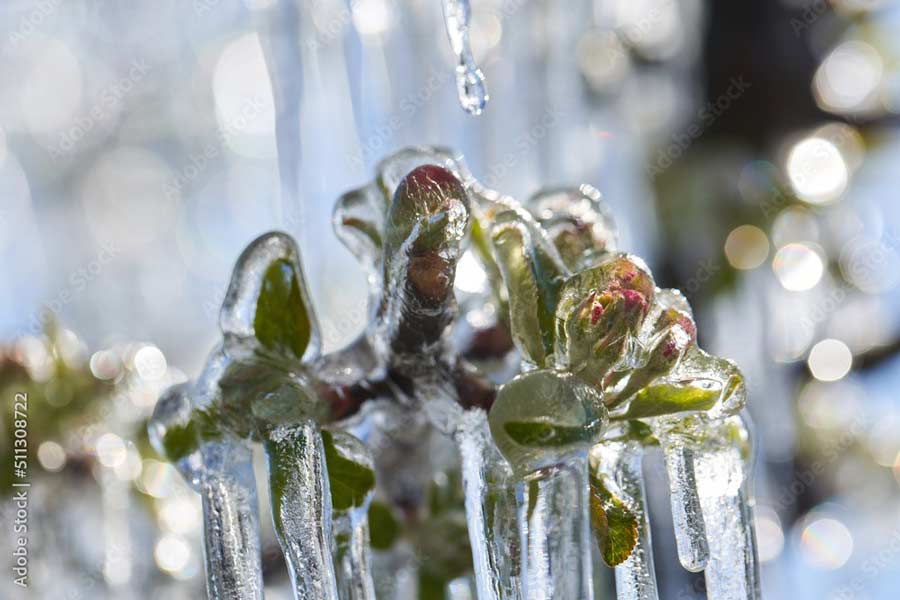 Tunnels or row-covers are an uncomplicated way to protect an entire row of vegetables. A simple cover such as a tarp, blanket, or plastic can be placed directly over the plants to maintain air temperature. To make a tunnel, a cover could be placed over several PVC hoops. Either method will moderate the air temperature around the plants. Remember to remove coverings during the daylight hours if continued growth is desired.

We continue to have warm weather, but we know this is Idaho. It can change in the blink of an eye. Good luck gardening. 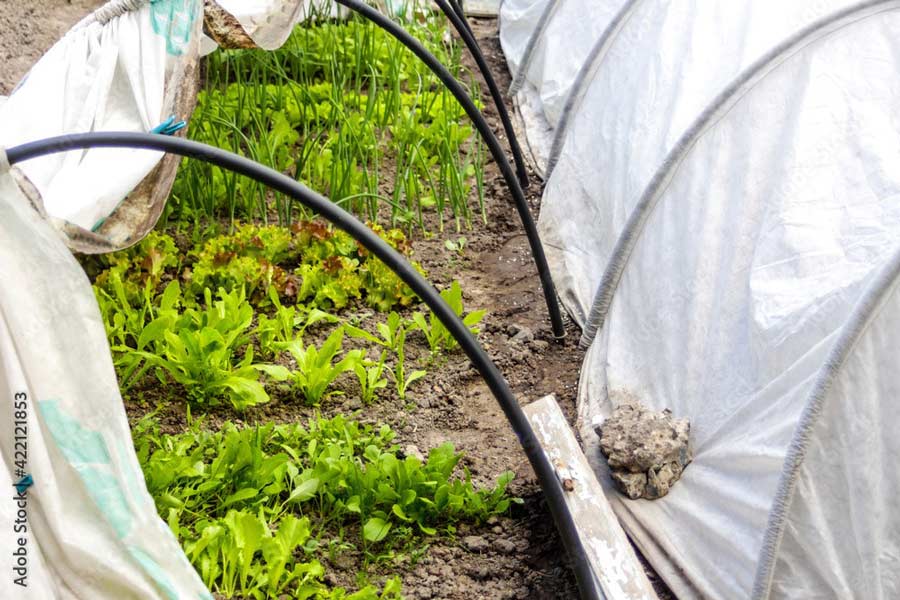 Henry Homeyer | Notes from the Garden: Planning a garden in the lawn | Community-news
Our-Garden January 26, 2023

Henry Homeyer | Notes from the Garden: Planning a garden in the lawn | Community-news